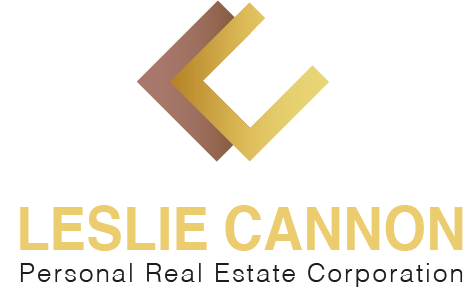 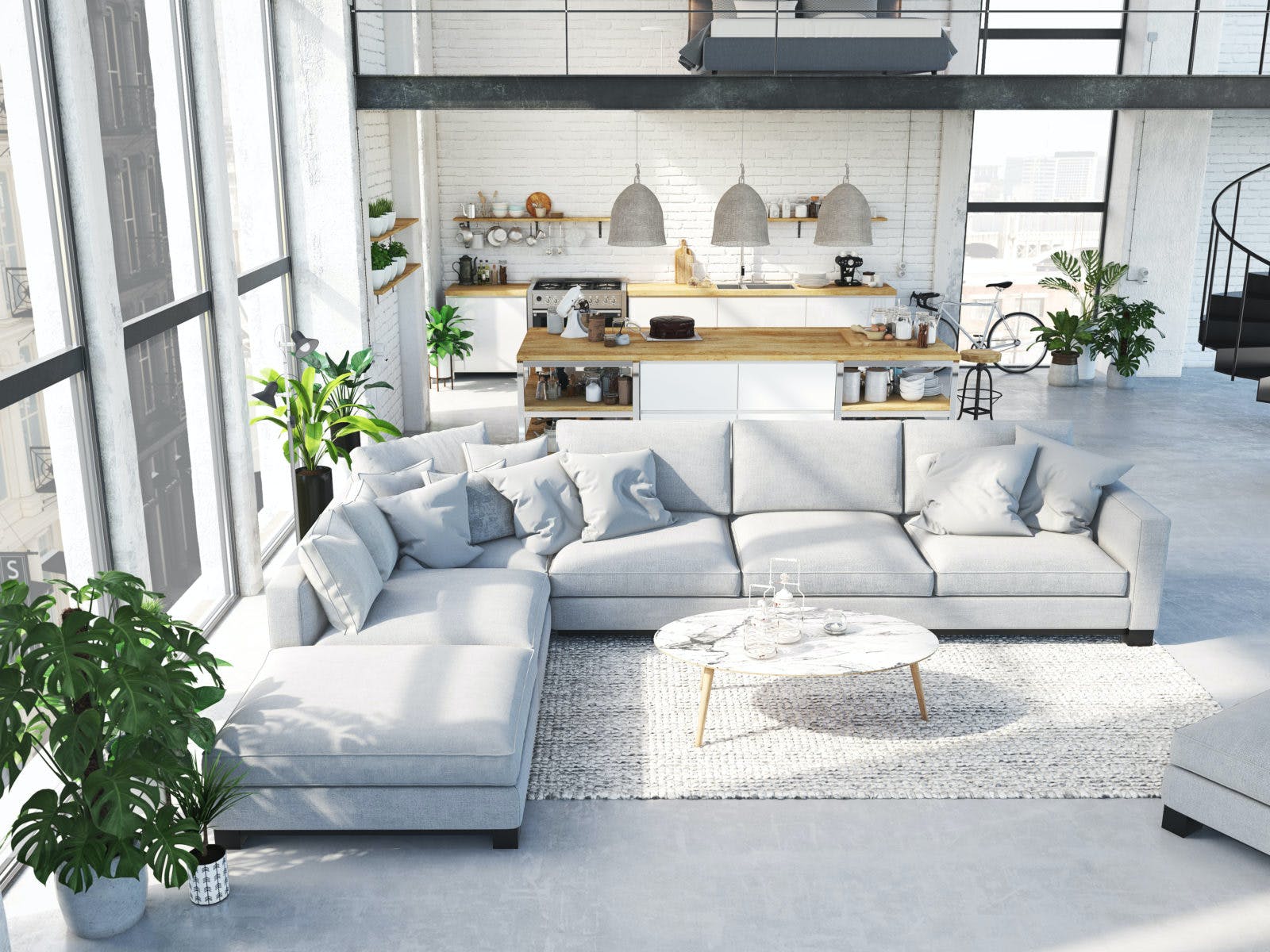 Point Grey is a neighbourhood on the western side of the city of Vancouver, British Columbia, Canada. It is bordered by 16th Avenue to the south, Alma Street to the east, English Bay to the north, and Blanca Street to the west. Today, it’s one of Canada’s most expensive residential areas, with Point Grey average home prices sitting above the $3 million mark. The main commercial strip with shops and restaurants is along West 10th Avenue between Tolmie Street and Discovery Street. Fiesta Days, a family oriented carnival, is held along 10th Avenue and Trimble Park in June, with rides, games, performances and a parade. North of West 4th Avenue, the area slopes steeply downhill where it meets English Bay at Locarno Beach and the Spanish Banks.